Former NBA player Chauncey Billups joined ESPN in 2014 as a regular contributor to the network’s NBA coverage on SportsCenter and studio shows. In 2015, he was named a studio analyst for the Wednesday edition of NBA Countdown—ESPN’s pre-game show. For the 2016-17 NBA season, he joined Countdown’s Wednesday and Friday edition with host Michelle Beadle, Jalen Rose and Tracy McGrady. Billups continues to provide analysis on SportsCenter.

Billups became only the third player in NBA history to have played for at least five different teams of their first All-star selection. He was the third overall pick in the 1997 NBA Draft and was selected by the Boston Celtics after playing two seasons at the University of Colorado. Billups has played for the Pistons, Nuggets, Timberwolves, Clippers, Knicks, Celtics, and Raptors. 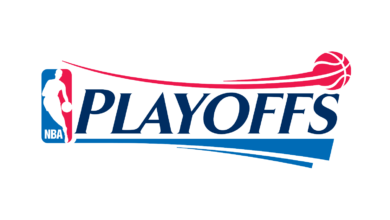