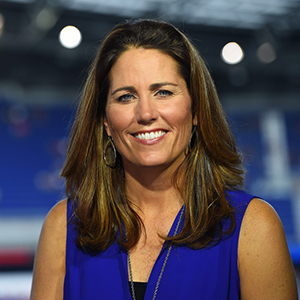 Julie Foudy, former captain of the U.S. Women’s National Team and one of the most accomplished female soccer players in the world, joined ESPN in 2005 as women’s soccer and FIFA World Cup analyst. Following her work during the 2006 FIFA World Cup, Foudy’s role at ESPN was expanded to include serving as a features reporter and a spokesperson for select company initiatives.

Currently, Foudy serves as one of espnW’s primary voices, providing commentary, reporting and digital features for ESPN’s women-focused brand, including hosting the hit espnW podcast, Laughter Permitted with Julie Foudy. She also provides personality-driven features for ESPN studio programs including SportsCenter and Outside the Lines and is the lead game analyst for ESPN’s U.S. National Women’s Team and college soccer coverage.

Previously, Foudy has served as the lead television voice (studio and game analyst) for ESPN, ESPN2 and ABC’s coverage of the quadrennial FIFA Women’s World Cup tournaments in 2007 and 2011. Foudy made her ESPN debut – at the top of her playing career – in a critically acclaimed role as a studio analyst for ESPN and ESPN2’s coverage of the 1998 FIFA World Cup from France. She was also studio analyst for ESPN’s unprecedented coverage of the UEFA European Football Championship 2008 (Euro 08). Foudy was a general assignment reporter for ESPN and ABC’s award-winning presentation of the 2010 FIFA World Cup South Africa. She has since served in roles as analyst and reporter for ESPN coverage of marquee soccer events such as the 2014 FIFA World Cup, and UEFA European Football Championship in 2016 and 2021.

Foudy’s retirement, ending a remarkable international soccer career with 271 matches, along with fellow women’s soccer legends Mia Hamm and Joy Fawcett marked the end of what was generally known as the “golden era” of women’s soccer in the United States. She was inducted into the National Soccer Hall of Fame in August 2007.

A former president of the Women’s Sports Foundation (2000-02), Foudy received the 1997 FIFA Fair Play Award for her trip earlier that year to Pakistan to examine the working conditions of factories of her then-sponsor, Reebok. A four-time All-American at Stanford and the 1991 Soccer America Player of the Year, Foudy was graduated in 1993, having earned a bachelor’s degree in biology. She turned down an admission into the Stanford Medical School to pursue a career in sports. 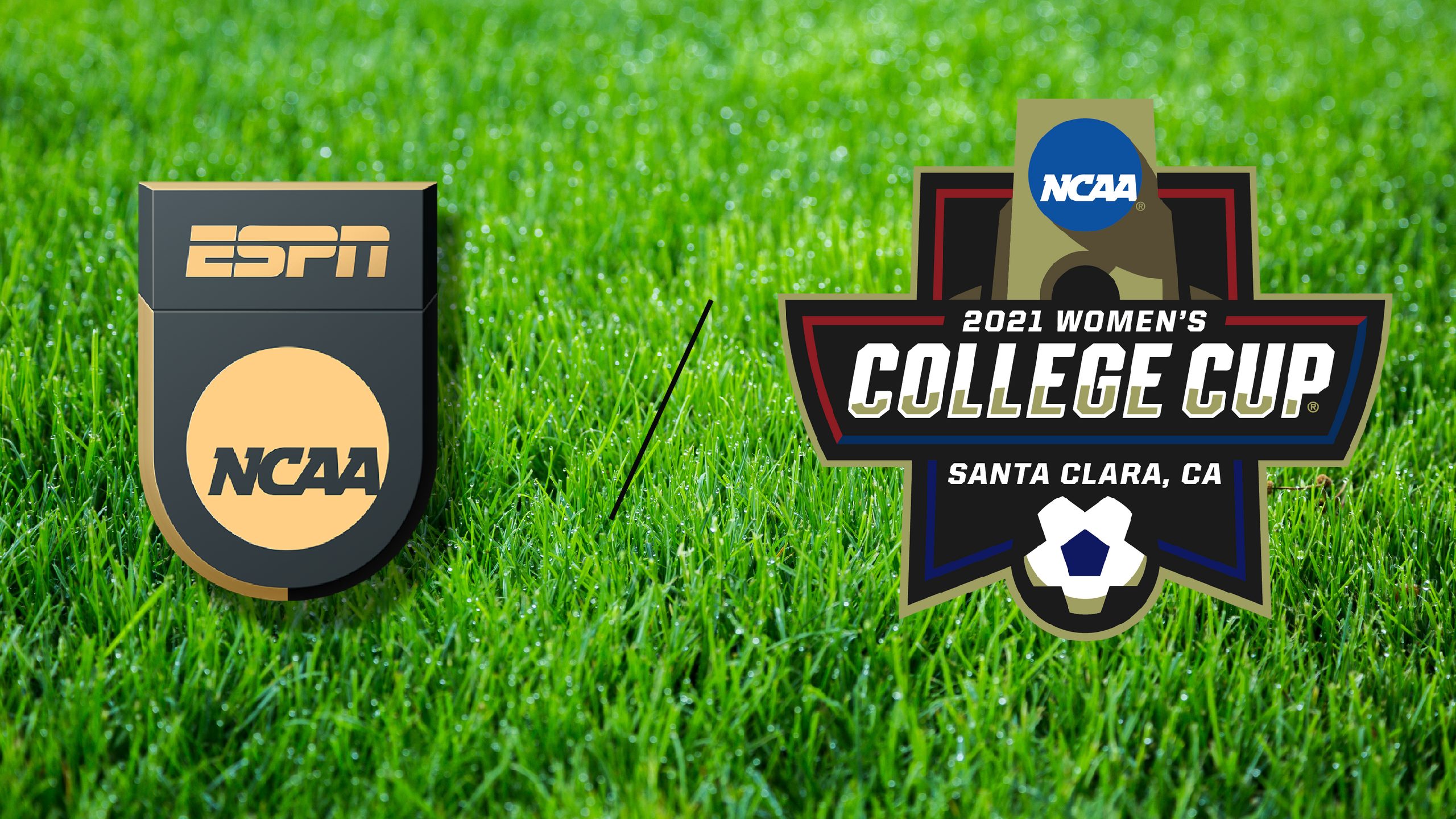