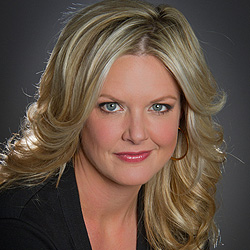 Wendi Nix joined ESPN in 2006 and is an NFL and college football host.

In September 2020, Nix moved into a new dual role as host of ESPN’s NFL Rewind and College Football Live. For three years prior to that, Nix hosted NFL Live, anchoring the weekday pro football show from studio and on-site at major NFL events, including the Scouting Combine, NFL Draft and Super Bowl.

Nix originally joined ESPN in August 2006 as a reporter and host covering college football, the NFL and golf. She previously hosted College Football Live and college football Saturdays on ESPN2. She has also contributed to SportsCenter and College GameDay. Her background in golf includes covering three of the four majors – the U.S. Open (2007-10), The Masters and The Open Championship.

Nix’s television career began at ABC affiliate WPDE-TV in Myrtle Beach-Florence, S.C., in 1999, where she covered NASCAR and high school sports in addition to news.

A native of Murrells Inlet, S.C., Nix was a two-year captain of the golf team at Wofford College, where she earned degrees in French and Economics in 1996. She earned a master’s degree in sports management from the University of Massachusetts-Amherst in 1997. 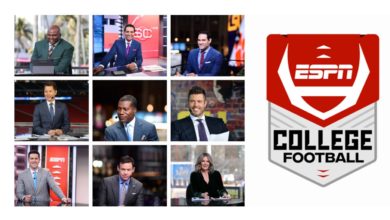