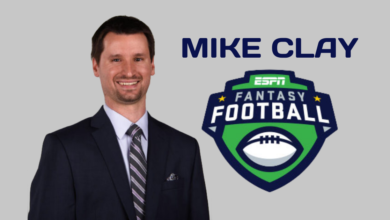 ESPN Tournament Challenge: No Perfect Brackets, But Fans Get a Second Chance 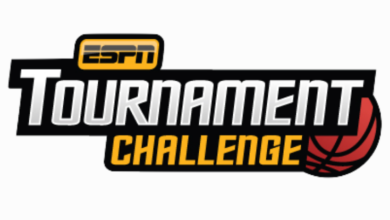 ESPN Fantasy is the No. 1 provider in fantasy sports with a comprehensive portfolio of award-winning games and content, serving 20 million fantasy players across platforms – on the web, mobile, audio, linear TV, and streaming video. Drawing on resources from nearly every aspect of the company, ESPN Fantasy continues to innovate, expand and reach new and younger audiences with every initiative.

ESPN Fantasy Football has more players than any other fantasy football game and ESPN’s Tournament Challenge is by far the most popular NCAA Men’s Basketball Tournament bracket contest, while the ESPN Fantasy App attracts more fans than any other fantasy sports app by wide margins. In 2017, all 15 of ESPN Fantasy’s primary games enjoyed significant increases in number of players, with 14 of the 15 setting all-time records.

According to the 2017 ESPN Sports Poll, fans who play fantasy sports are more likely to attend games, read sports news, watch sports highlights and spend money on sports compared to fans who aren’t fantasy players. Simply put, there are no more engaged and avid sports fans than those who play fantasy.