Back for its 13th season, the award-winning ESPN “My Wish” Series returns Sunday, July 15, and this year will feature stars from the NFL, NBA, Major League Baseball and the PGA TOUR. Since its beginning in 2006, the series has partnered with Make-A-Wish® to fulfill 63 sports-themed wishes for children with critical illnesses.

This year’s series of wishes will feature 11-time NFL Pro Bowler Larry Fitzgerald of the Arizona Cardinals, the iconic New York Yankees, PGA TOUR star Jordan Spieth and Jimmy Butler, who played last season in the NBA for the Minnesota Timberwolves after six seasons with the Chicago Bulls. 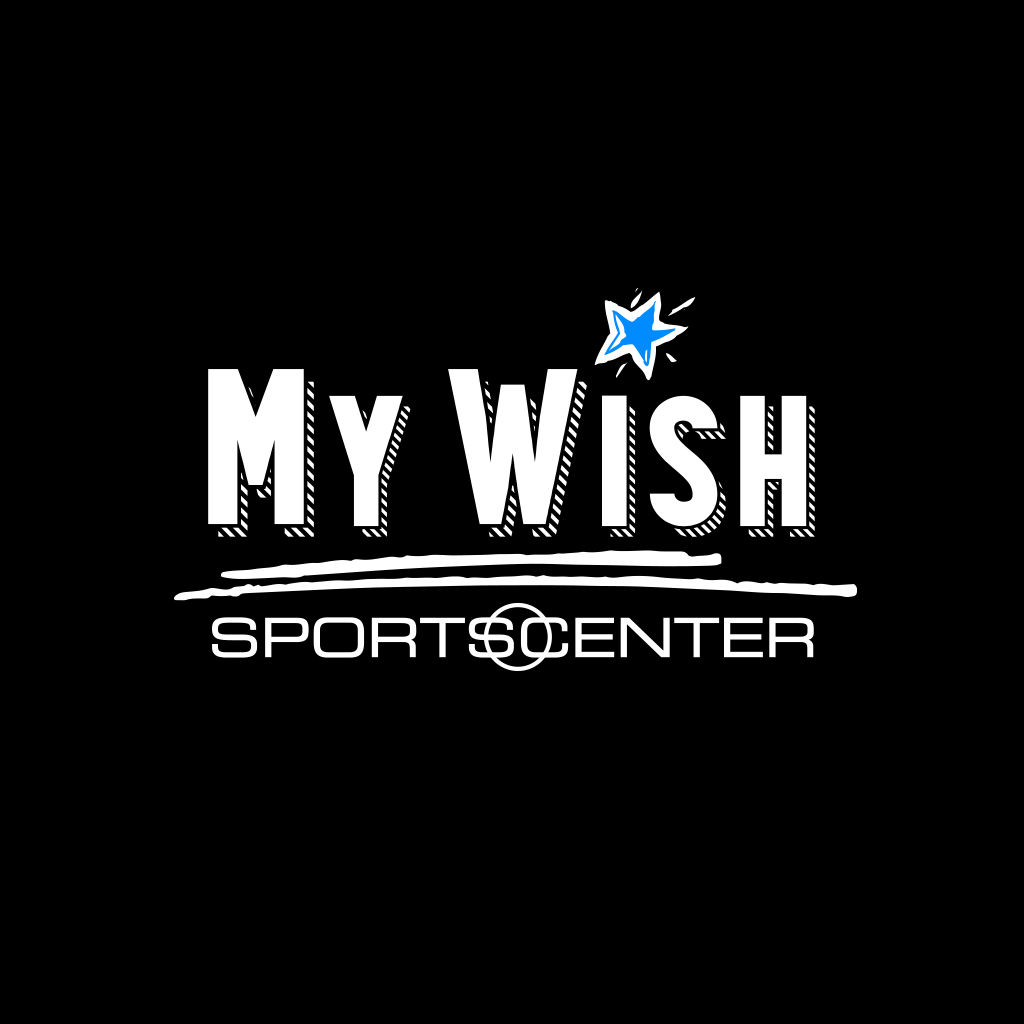 Working together with Make-A-Wish, ESPN produces feature segments on the wishes for airing on SportsCenter, with new features debuting on Sunday, July 15, Monday and Tuesday, July 16-17, and Thursday, July 19. All features will re-air multiple times on other editions of SportsCenter and will be available on ESPN.com. A series compilation airs on SportsCenter on Friday, July 20.

Chris Connelly has been host of the ESPN “My Wish” Series since its beginning. The series is presented by Dove Men+Care.

The 2018 ESPN “My Wish” on SportsCenter segments include:

In addition, a one-hour SportsCenter special will air on Sunday, Aug. 1, at 1 p.m. on ESPN and will include all of the 2018 “My Wish” Series wishes. Special versions of the wish videos will be shared on ESPN social media platforms.

The Walt Disney Company, together with its subsidiaries and affiliates, including ESPN, has supported Make-A-Wish for three decades. The Company recently made a $100 million commitment to transform the children’s hospital experience over the next five years as part of the Disney Team of Heroes initiative and is working with children’s wish-granting organizations around the world to fulfill more than 10,000 wishes a year for children facing critical illnesses.

Make-A-Wish® creates life-changing wishes for children with critical illnesses. We seek to bring every eligible child’s wish to life because a wish is an integral part of a child’s treatment journey. Research shows children who have wishes granted can build the physical and emotional strength they need to fight their illness. Headquartered in Phoenix, Arizona, Make-A-Wish is the world’s leading children’s wish-granting organization, serving children in every community in the United States and in more than 50 countries worldwide. Together, generous donors, supporters, staff and more than 35,000 volunteers across the U.S., grant a wish every 34 minutes, on average, somewhere in the country. Since 1980, Make-A-Wish has granted more than 300,000 wishes to children in the U.S. and its territories; more than 15,400 in 2017 alone. For more information about Make-A-Wish America, visit wish.org.