Jay Bilas, known for his extensive knowledge of men’s basketball and insightful analysis about the sports industry, joined ESPN in 1995. Bilas, who is featured on ESPN’s game and studio coverage, calls the top men’s college basketball games involving the nation’s marquee teams and conferences every week throughout the season. He joined ESPN’s Saturday Primetime telecasts in 2015, adding to his role on the popular Saturday morning, College GameDay Covered by State Farm. He has been an analyst on the show since its debut in 2005. Bilas is also present at the Men’s Final Four through studio coverage, as well as game telecasts on ESPN International. He has also been an integral part of ESPN’s coverage of the NBA Draft since 2003, providing in-depth player scouting and analysis. He is a regular contributor on several ESPN shows and platforms, including SportsCenter, Get Up! and ESPN Radio.

Bilas is a six-time Emmy nominee: Outstanding Sports Personality – Studio Analyst (2007, 2008, 2020) and Outstanding Sports Personality – Event Analyst (2016, 2017, 2019). In 2016, Bilas was the recipient of the prestigious Curt Gowdy Award from the Naismith Memorial Basketball Hall of Fame. The New York Times Bestselling author of Toughness: Developing True Strength on and Off the Court, Bilas also writes for ESPN.com, and was awarded the Best Column of the Year in 2007 by The United States Basketball Writers Association.

A prep All-American from Los Angeles, California, the 6-7 Bilas was a four-year starter at Duke under Mike Krzyzewski from 1982-1986. As an undersized center, Bilas scored 1,062 points, grabbed 692 rebounds, and helped lead Duke to the the No. 1 ranking, the 1986 ACC Championship and the 1986 NCAA Championship Game. Bilas’ 1986 Duke team set the NCAA record for the most wins in a single season with 37.

While a player at Duke, Bilas was appointed to the NCAA’s Long-Range Planning Committee, and served from 1984 through 1986. He appeared on CBS’s Face the Nation in 1985 to discuss academics and athletics and was a panelist, along with Howard Cosell, John Underwood, and Dr. Harry Edwards, on the prestigious 1986 National Sports Forum.

Drafted by the NBA’s Dallas Mavericks, Bilas played professional basketball overseas, ranking among the leagues’ top scorers in Italy during the 1987 and 1988 seasons, and then in Spain for part of the 1989 season before returning to Duke in 1990 to serve as an assistant coach on Krzyzewski’s staff, while also earning his law degree from Duke Law School. While Bilas was an assistant coach under Krzyzewski, the Blue Devils advanced to the NCAA Championship Gem three times, winning back-to-back National Championships in 1991 and 1992.

A member of the Screen Actors Guild since 1988, Bilas has appeared in nationally run television commercials and had a feature role as an alien cop in the Columbia Pictures film Come In Peace. While still in high school, Bilas appeared in an episode of the popular television series The White Shadow. 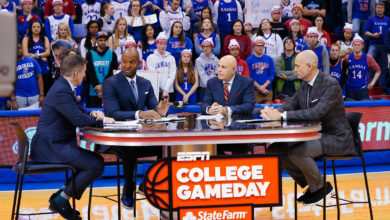 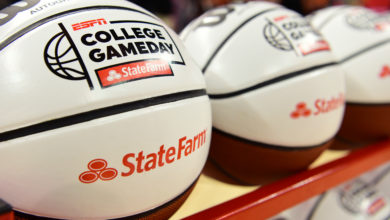 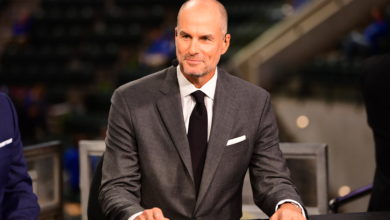