Bill Barnwell is an ESPN senior writer, primarily focused on coverage of the National Football League. His ESPN.com columns combine quantitative and qualitative analysis to dig deeper into how teams win games and how players impact them. He contributes similar analyses for a variety of other sports.

In addition to writing, Barnwell hosts The Bill Barnwell Show podcast where he discusses the NFL and all things sports with friends. He is also a frequent contributor to SportsCenter with Scott Van Pelt during the football season.

Previously, Barnwell was one of the lead writers for Grantland, the ESPN imprint covering sports and pop culture. He was on staff during the site’s entire four-plus year run, serving as its primary football writer and co-hosting the popular Grantland NFL Podcast.

Prior to Grantland, Barnwell worked as the Managing Editor for Football Outsiders, a quantitative thinktank, while contributing articles to ESPN Insider. He’s also served as a statistical consultant to NFL and Major League Baseball teams. 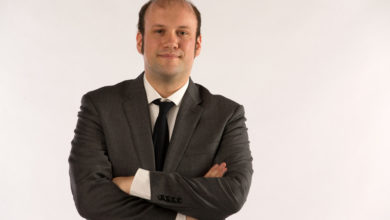