Chris Burke is currently a baseball live event and studio analyst for ESPN and SEC Network, appearing on coverage for college and professional games, including the College World Series and Little League World Series. Burke was a two-time First Team All-America at the University of Tennessee and the consensus 2001 SEC Player of the Year.

Burke was selected by the Houston Astros with the 10th pick of the first round in the 2001 MLB Draft, and played professionally for a decade, including six major league seasons with the Houston Astros, Arizona Diamondbacks and San Diego Padres. He retired in 2010 and now resides full time in Louisville. 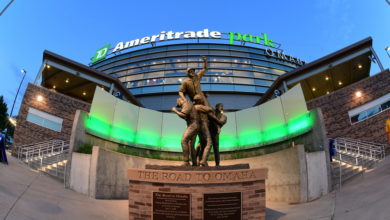