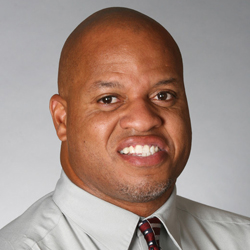 Freddie D. Coleman is the co-host of the weeknight ESPN Radio show Freddie and Fitzsimmons, alongside Ian Fitzsimmons (since 2016). Prior to that, he hosted the Freddie Coleman Show, weeknights from 11 p.m. – 2 a.m. ET and Sundays from 10 p.m. – 1 a.m. Coleman joined ESPN Radio in June 2004, as a co-host of the then-nightly, prime-time program GameNight until 2013. Coleman has also hosted NFL on ESPN Radio and makes appearances on ESPN’s First Take.

Prior to joining ESPN Radio, Coleman was a weekday afternoon co-host on FoxSportsRadio 980-AM in Albany, N.Y. (September 2002-June 2004).

Previously, Coleman worked for Cablevision of Dutchess County as a sportscaster for the local news in Wappingers Falls, NY., and as a co-host of the weekly SportsScene show, as well as an analyst for Marist Basketball (March 1999-September 2000).

Coleman is a 1987 graduate of Mansfield University of Pennsylvania with a bachelor of arts degree in mass communication. 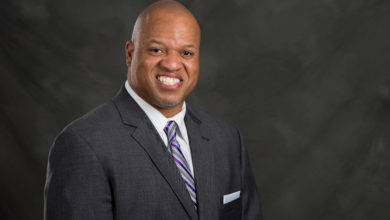