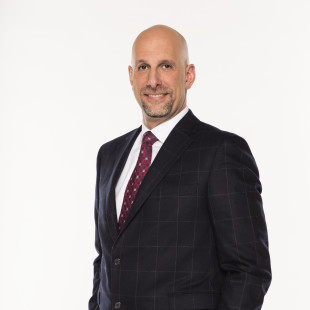 Shulman calls Saturday Primetime men’s college basketball games alongside analyst Jay Bilas and provides commentary for some of the top matchups throughout the season. He also calls regular season MLB games for the network and is the voice of the World Series and additional MLB Postseason series on ESPN Radio.

Outside of ESPN, Shulman handles play-by-play calls for the Toronto Blue Jays on Sportsnet in Canada (2016-present). Prior to ESPN, he called Blue Jays games on The Sports Network (TSN) from 1995-2001 and was the play-by-play commentator for the network’s NBA package of Toronto Raptors and Vancouver Grizzlies games.

Shulman has served in a variety of host roles for several networks, including: The Leafs This Week, the Toronto Maple Leafs’ weekly magazine show on CFTO (1992-95); The Major League Report and Baseball Today shows for The Fan, a 24-hour sports radio station in Toronto; Prime Time Sports, a syndicated sports radio show carried on stations across Canada; Blue Jays pre- and post-game shows on the Telemedia Sports Network, and various ESPN Radio weekend programming (1992-94).

Shulman has received many accolades and honors for his work. He was named the 2011 NSSA National Sportscaster of the Year. In addition, he is the first two-time winner of the Sports Media Canada Broadcaster of the Year award (2000, 2007).

Shulman is a 1989 graduate of the University of Western Ontario, where he received a degree in actuarial science.