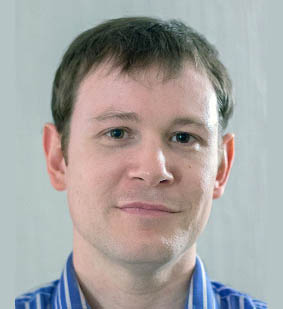 Daniel Mann, a UK-based Sky Sports football commentator, will join ESPN as a play-by-play commentator for the 2014 FIFA World Cup Brazil in the United States this summer. Brazil 2014 will be Mann’s second World Cup Mann after serving as the lead voice for the 3D presentation of the 2010 FIFA World Cup South Africa.

Mann was the lead commentator for the 2010 FIFA World Cup South Africa in 3D. He called 16 matches from Johannesburg and Durban for HBS, FIFA’s production unit for the quadrennial event, marking the first time the World Cup was aired in 3D.

Mann debuted as a broadcaster in November 2000 when he joined Liverpool-based Radio City 96.7/Magic 1548 as a news reader, reporter, editor, sports producer, radio presenter and commentator. He has since become one of the sought-after voices for televised football in the United Kingdom and beyond, having worked as a freelance commentator for Al-Jazeera Sport (UEFA EURO 2012), the Special Broadcasting Service (SBS) in Australia in 2009 and Eurosport (2006-’09).