Fran Fraschilla joined ESPN as a college basketball game and studio analyst in 2003. He serves as an analyst primarily on Big 12 Conference men’s basketball games.

At ESPN, he worked on NBA Draft coverage, the FIBA World Championships in 2006 and 2010, as well as the NBA and high school basketball. He was also an analyst on ESPN’s NCAA Division I Women’s Basketball coverage from 2007-2014.

Fraschilla coached at the collegiate level for 23 years, posting an overall record of 175-100. When he joined ESPN, he ranked as the 34th winningest active coach in men’s college basketball. His teams made eight postseason appearances in nine years, including three NCAA Tournaments (1993, 1995 and 1998).

From 1999-2002, Fraschilla was the head coach at the University of New Mexico, where he guided the Lobos to the Mountain West Conference championship game and the third round of the NIT in 2001. He received the NABC Literacy Pioneer Award for his work with the “Dream to Read” program in 2000.

Active in several charity organizations, Fraschilla has participated in the NABC/American Cancer Society’s “Coaches vs. Cancer 3-Point Attack,” NY State Special Olympics, The O’Hara Foundation, St. John’s Bread and Life and White Plains Parks and Recreation. He was chairman of the NABC Committee on Academics from 1994-2002. Fraschilla served as an Honorary Chairman for the 2000 New Mexico Special Olympics Summer Games, as well as the Honorary Chairman for the UNM Library Development program.

Fraschilla is a graduate of Brooklyn College, where he received a bachelor’s degree in American history in 1980. 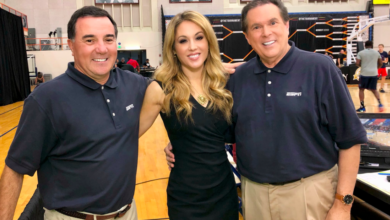 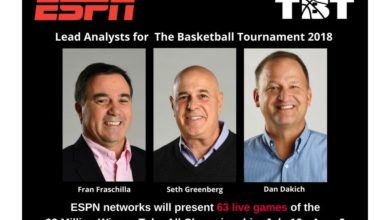