Correa joined ESPN Deportes in 2010 to be part of the show World Cup studio show Sudáfrica al día, and is currently serving as anchor of SportsCenter, and co-host of Los Capitanes and NFL Semanal. She has covered important athletic events including the SuperBowl, Acapulco Tennis Open, and boxing matches. Most recently, during the 2014 World Cup in Brazil, she was host of the television special El Color de Brasil.

Correa has had an expansive career in television and theater. She has a degree in Dramatic Arts from CEFAC (Centro de Formación Actoral de TV Azteca), and has supplemented her studies with speech courses and acting workshops (theater and television). 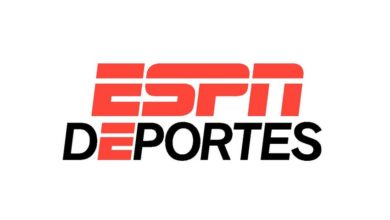