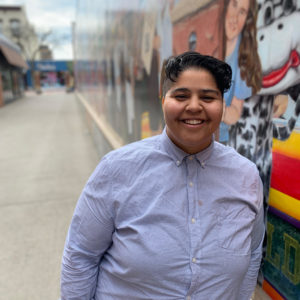 Katie Barnes (they/them) is an award winning journalist covering the intersection of sports and gender. Their work has appeared across multiple ESPN platforms, including ESPN.com, SportsCenter, Outside the Lines, and the ESPN Daily podcast. Barnes has profiled women’s sports superstars and rising stars alike, from Maya Moore to Paige Bueckers to Azzi Fudd to Amanda Nunes. In addition to athlete profiles, Barnes has extensively covered legislation and policy affecting transgender athletes. In 2019, they were an executive producer on the 30 for 30 short Mack Wrestles, which told the story of transgender wrestler Mack Beggs as he graduated high school and left home for college.

Barnes is a 3-time GLAAD nominee and their work has been recognized by Folio, the Society of Professional Journalists, and the Curve Foundation. In 2017, they were named Journalist of the Year by NLGJA – The Association of LGBTQ Journalists.

Barnes joined ESPN in 2015 as a digital media associate before being hired as a staff writer in 2016. Prior to arriving at ESPN, they received a M.S. in Student Affairs in Higher Education with a concentration in diversity, equity, and culture from Miami University (OH). Barnes earned a BA from St. Olaf College where they majored in History, Russian Area Studies, and American Studies with a concentration in Women and Gender Studies. 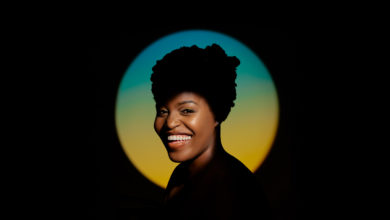