In addition to his duties at ESPN, Brown is a TV and radio commentator for the Baltimore Orioles, a role he began in 2019.

From 2010 to 2017, he was the director of broadcasting and media relations for the Syracuse Chiefs, the Triple-A affiliate of the Washington Nationals. He was also the lead voice of the team, calling radio and television broadcasts.

Brown is a graduate of Newhouse School at Syracuse University with a degree in broadcast journalism. 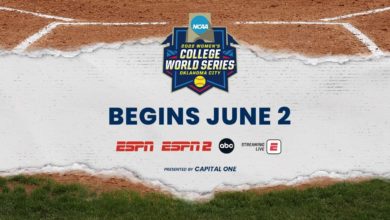