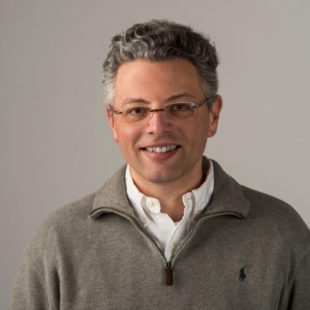 Kevin Seifert is a Vikings/pro football reporter for ESPN’s NFL Nation, splitting his focus between local, national and international coverage. Seifert’s work focuses on the major stories surrounding the Vikings as well as the larger football ecosystem, including officiating, health and safety, innovation and expansion of the game around the world. He maintains ESPN’s NFL free agent rankings, contributes to cross-platform and multi-sport projects across the company and appears regularly on KFAN 100.3 in Minnesota’s Twin Cities.

Seifert joined ESPN in 2008 to cover the NFC North. Within days, Brett Favre reversed his retirement decision — and the NFC North blog was off and running onto a thrilling five-year roller coaster of news and fun.

Prior to joining ESPN, Seifert covered the Minnesota Vikings for the Minneapolis Star Tribune and the Baltimore Orioles for the Washington Times. He graduated from the University of Virginia, whose men’s basketball team held the NCAA championship title from 2019-21.