Lasker joined ESPN in 1999 as a supervisor of sales planning.  He advanced to account sales executive in 2002 and manager of program planning just one year later, before assuming programming and acquisitions responsibility for digital media in 2006.  Since 2006, Lasker has been a key leader in the live streaming efforts of ESPN leading the content strategy and acquisitions efforts supporting the launch of ESPN MobileTV in 2006, ESPN3.com in 2006, ESPN3.com in 2010, WatchESPN in 2011 and ESPN+ in 2018.

Prior to ESPN, he worked at Zenith Media in New York as a media buyer.

A native of Brooklyn, N.Y., Lasker graduated from Marist College in 1997 with a degree in psychology. 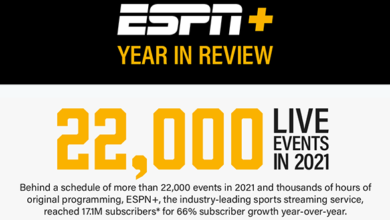