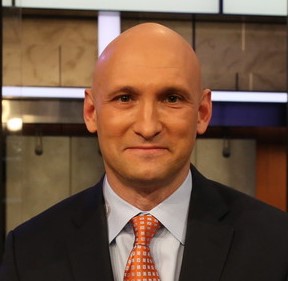 Matt Bowen is an NFL writer and analyst for ESPN. Providing a former player’s perspective on the inner workings of the National Football League, he writes NFL analysis and fantasy football pieces for ESPN+ and appears on NFL Matchup each week during the football season.

A sixth round pick by the Rams in the 2000 NFL Draft, Bowen earned the Carroll Rosenbloom Award as the team’s Rookie of the Year. His best season as a pro was 2003 when he started all 16 games for Washington with 94 tackles, three interceptions, two forced fumbles and two fumble recoveries.

A native of Glen Ellyn, Illinois, Bowen graduated from the University of Iowa with a degree in journalism. He also earned a master’s degree in writing and publishing from DePaul University.

Bowen, who still lives in the Chicago area, is a defensive backs coach at IC Catholic Prep in Elmhurst, Illinois.