Michael Eaves joined ESPN in May 2015 as a studio anchor following more than two decades of journalism experience in television and radio. He is most often seen anchoring nighttime editions of SportsCenter from the studio but has also anchored from the road at the Masters and other events. He also has reported from the Summer and Winter Olympics.

Starting in February 2022, Eaves is hosting Wednesday editions of NBA Countdown on ESPN from Los Angeles.

In addition to anchoring SportsCenter from the Masters and other golf events, Eaves in 2021 expanded his role to conducting post-round interviews with players during ESPN’s live coverage of the Masters. He also has been a host of MMA Live for ESPN.

Eaves previously hosted Clippers Live and Angels Live for FOX Sports West and Prime Ticket in Los Angeles, and served as sideline reporter for the networks’ Lakers and Dodgers packages. In addition, Eaves served as one of the primary hosts for In My Own Words and Before The Bigs, two original programming series on the regional sports networks.

Eaves also appeared on FSN’s national Pac-12 football coverage as a studio host and sideline reporter, as well as serving as studio host for the Pac-12 Men’s Basketball Tournament. He was also a frequent contributor and guest host on KLAA-AM 830.

Eaves joined FOX Sports West and PRIME TICKET in 2003 from WPTY/WLMT-TV in Memphis, where he worked as a sports anchor for four years. In Memphis, he was the sideline reporter on the Grizzlies’ cable telecasts. He also hosted a morning sports talk show on Sports 56 WHBQ.

Prior to that experience, he spent seven years with WKYT/WDKY-TV in Lexington, Ky. as a sports anchor, reporter, and producer.

Eaves won four LA-Area Emmy awards with FOX Sports West in the Best Sports Reporting and Outstanding Sports Feature categories. He also won a 2012 Telly Award for Best Sports Feature, and was named the Best Television Anchor in Southern California by the LA Press Club in 2013.

Eaves graduated from the University of Kentucky with a bachelor of arts degree in journalism. 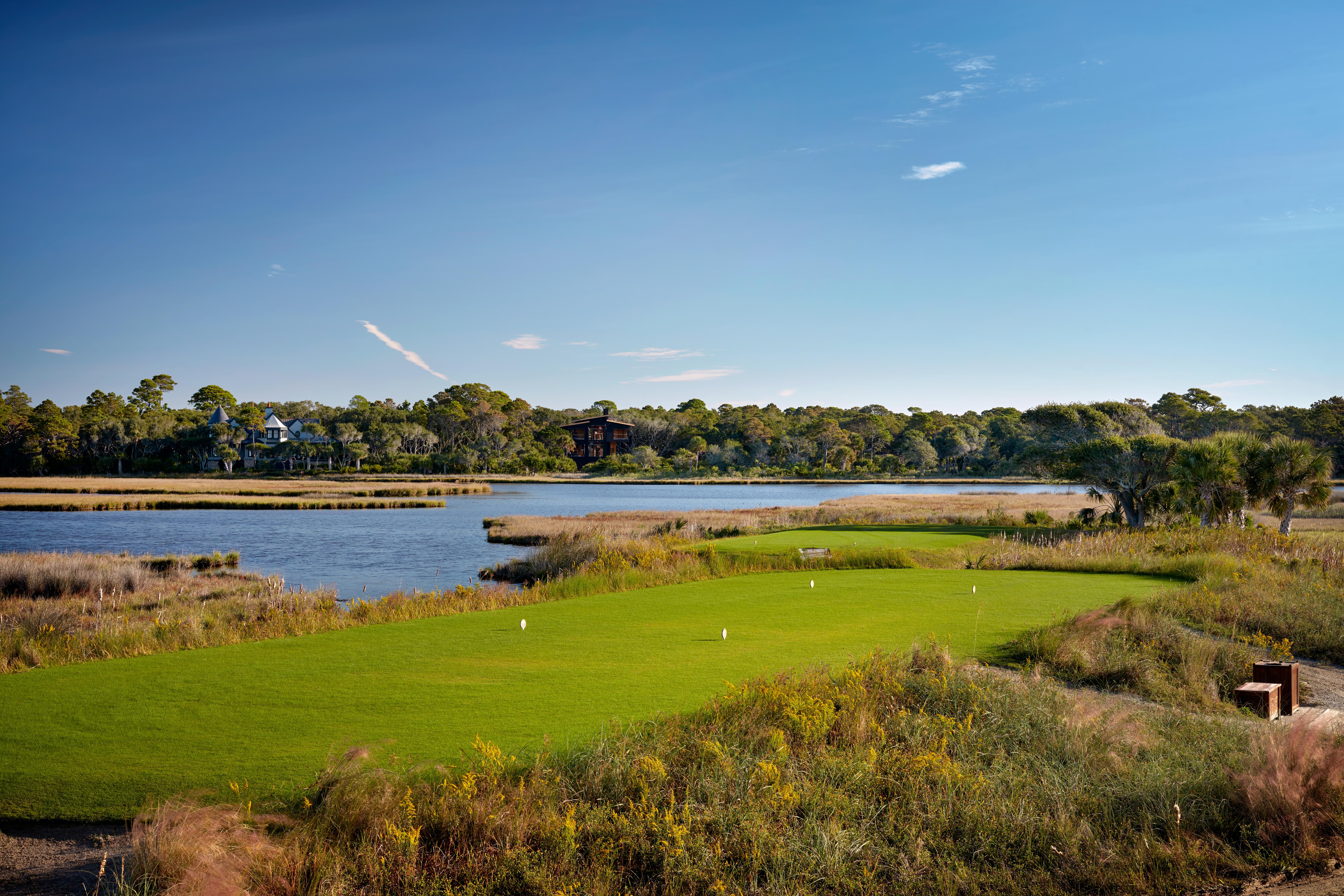