Award-winning journalist Mina Kimes is an NFL analyst, senior writer, podcast host and television contributor for ESPN. Since joining ESPN The Magazine in 2014, her profile has grown steadily across the company’s multimedia platforms, spanning digital and print, television, radio and podcasting.

In June 2020, Kimes was named an NFL analyst, joining ESPN’s daily news and information show, NFL Live. She also offers football analysis on Get Up, SportsCenter, First Take and more, in addition to being a regular contributor to Around the Horn and Debatable, ESPN’s daily digital show.

Kimes has been at the forefront of ESPN’s podcasting efforts. She hosts The Mina Kimes Show featuring Lenny football podcast and launched the ESPN Daily podcast in October 2019. The original host of ESPN Daily, Kimes remains a contributor in the NFL offseason.

Prior to ESPN, Kimes was an investigative reporter for Bloomberg News (2013) and a business writer for Fortune Magazine (2007-13), where she penned pieces on topics from arms exports to tainted drugs.

A two-time finalist for the Dan Jenkins Medal for Excellence in Sportswriting, Kimes received a National Headliner Award first place honor in 2019 for magazine feature writing. Kimes has also earned numerous awards for business and investigative journalism. She was the inaugural recipient of the SABEW’s (Society of American Business Editors and Writers) Larry Birger Young Business Journalist prize, honoring journalists under age 30. Other organizations that have recognized her work include the New York Press Club, the National Press Club, and the Asian American Journalists Association (AAJA).

In addition to her work with ESPN, Kimes has been a color commentator for local television broadcasts of Los Angeles Rams preseason games. 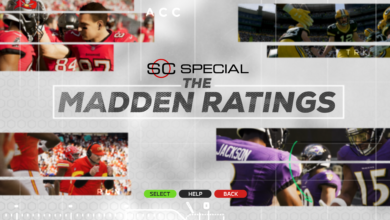 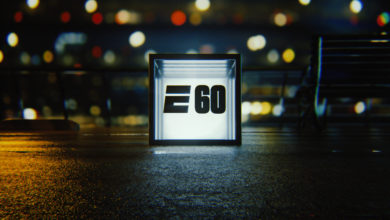