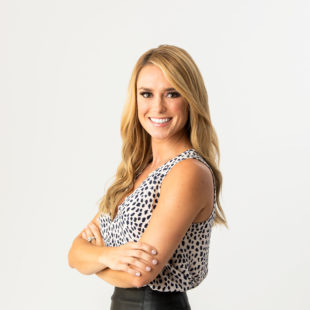 McGrath, who worked as a production assistant at ESPN in 2011, returns after serving as a sideline reporter and host for college sports and the NFL with Fox Sports. Prior to her time at Fox Sports, she worked for the Boston Celtics as a web and in-arena reporter at the TD Garden while also hosting Celtics Now on Comcast SportsNet New England in 2012 and 2013. She also completed internships with NESN and WHDH-TV in Boston.

McGrath graduated from Boston College in 2011, where she received the Athletic Director’s Award for Academic Excellence. She resides in Seattle with her husband and son. 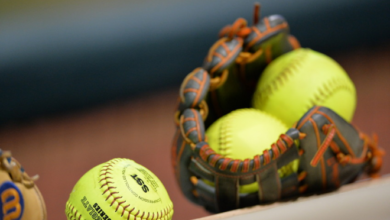