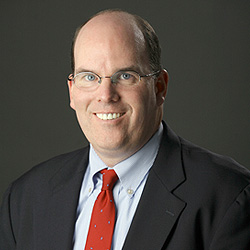 Prior to his work with ESPN+, Murphy was responsible for ESPNU studio shows from 2005-2017 and oversaw all aspects of ESPN’s coverage of the NHRA Drag Series from 2001-2015, also producing the Indianapolis 500 four times during that time. He first began work on auto racing coverage in 1995 and would go on to produce ESPN2’s RPM2Night and coverage of the CART Open Wheel Series.

Murphy was first hired as a production intern on SportsCenter in 1991 before being hired full time as a studio production assistant in 1992.

Murphy, a native of Indianapolis, graduated from the University of Dayton in 1992 with a bachelor of arts degree in communications.  He currently works out of the Charlotte office.