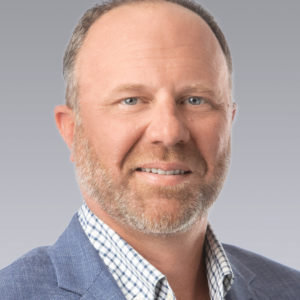 Kyle Peterson joined ESPN in 2003 and provides expert analysis on regular-season and post-season college baseball game telecasts, including the College World Series. He is also the lead studio analyst on ESPN’s College Baseball Selection Show and during the Bases Loaded coverage of the NCAA Baseball Regionals. Peterson is the lead voice on the weekly ESPNU Thursday Night SEC Baseball Game of the Week series.

Peterson, who began as a contributor on ESPN’s college baseball coverage, added to his role in 2004, serving as a field reporter and analyst on the network’s College World Series, Major League Baseball and Little League World Series game telecasts. He has appeared on the College Baseball Selection Show since 2004.

In 2020, Peterson also served as an analyst during ESPN’s exclusive English-language coverage of the 2020 KBO League regular season.

Prior to working for ESPN, Peterson played professional baseball for the Milwaukee Brewers organization.  Peterson, a right-handed pitcher, was the Brewers’ first round draft pick (13th overall selection) in the 1997 amateur draft. Highlights of his six-year professional baseball career include 146 strikeouts during the 1998 season and his 1999 selection to the Triple-A All-Star Game, representing the then-Louisville RiverBats.  Peterson also pitched in the inaugural 1999 Major League Baseball Future’s Game.

Peterson made his Major League debut July 19, 1999, becoming the third player from the 1997 draft and first-ever Future’s Game participant to play in the big leagues.  Peterson retired in 2003 after missing much of the 2001 campaign and all of 2002 with injuries. Peterson transitioned to the broadcast booth the year he retired.

Peterson played collegiate baseball at Stanford and was named National Freshman of the Year in 1995, posting a record of 14-1 with a 2.96 ERA.  He also earned recognition as the Pac-10 Pitcher of the Year in 1995 and 1997, leading the Cardinal to the College World Series both seasons.

Peterson graduated with a bachelor of arts in communications from Stanford University in 2002.  He also serves as President/CEO of Colliers International/Nebraska. 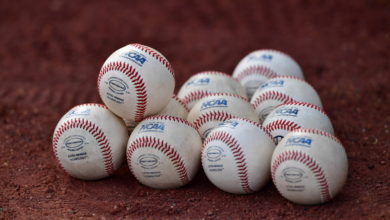 Every Game, Every Angle, Every Moment from Omaha and the College World Series on ESPN Networks