Randy Scott is an anchor on SportsCenter:AM, the 7-10 a.m. weekday program that starts off sports fans’ days. Scott joined ESPN in June 2012 as an anchor for ESPN’s flagship news and information program.

Scott earned Florida’s Associated Press and Society of Professional Journalists (SPJ, a national organization dedicated to the perpetuation of a free press) “Best Sports Feature” awards in 2008 for “Deaf Softball Star,” described by SPJ: This feature is both interesting and inspirational without being heavy-handed. Use of sign language like the pitcher and her teammates use was a good touch. He also received 2005 “Best Sports Promotion” honors from the Oklahoma Association of Broadcasters.

The Vienna, Va. native is a 2004 graduate of Northwestern University with a Bachelor of Science degree in Journalism. 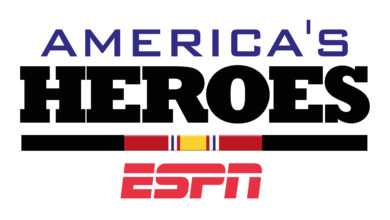