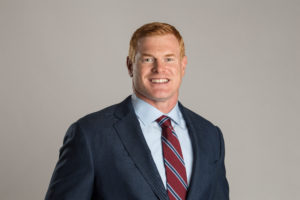 He also works as an NFL color analyst for BBC radio in London having called the last four Super Bowls. He previously worked for Dial Global Sports as a college football analyst and as a NFL sideline reporter. Boiman also worked as an analyst for the Sky Sports network in the United Kingdom. In addition to his broadcasting responsibilities, he owns Rocky Boiman Football Academy, where collegiate and NFL players, such as Luke Kuechly, train before the season and before the NFL Draft Combine. Boiman was also an elected official, serving as a trustee of Green Township in Hamilton County, Ohio, and is a co-majority owner of El Arco tequila.

He was drafted by the Tennessee Titans in the fourth round of the 2002 NFL Draft.  During his four years in Tennessee, he earned AFC Player of the Week honors and currently owns the Titans/Oilers franchise record for special teams tackles in a season with 28. He was a member of Indianapolis Colts for two seasons and was a part of the Colts 2006 Super Bowl team.  He finished his eight year career with the Kansas City Chiefs and Pittsburgh Steelers.

Boiman played college football for the University of Notre Dame and served as team captain his senior year and earned his degree in pre-professional studies. Boiman graduated in 1998 from St. Xavier High School in his hometown of Cincinnati, Ohio.