Seth Hanchey: Seth was on a 60-mile bike ride training for a triathlon when he was hit by a car. Sustaining a traumatic brain injury, doctors told Seth he would likely never walk or talk again. After five months in the hospital, Seth defied the odds finding rehabilitation in his love for sports. Seth completed a massage therapy degree in 2017 and is writing a book about his experiences.

Brittany Taglireni: Brittany has sensory and visual issues, Autism and intellectual disabilities. Inspired by her older brother who played tennis, Brittany picked up a racquet at the age of 17. Brittany has become such an elite-level tennis player that she mostly plays against men in competitions, including her fiancé, Ryan who is also competing at the USA Games.

Catherine Gruss: Catherine is Healthy Athletes success story.  She was losing hearing in one ear, but doctors couldn’t find anything wrong.  Doctors at SO Healthy Athletes found a tumor in her ear and removed it improving Catherine’s hearing by 80%.  Unrelated to her hearing issues, Catherine passed out while at work and was declared clinically dead at the hospital.  When she was revived, her first question to doctors was when her next bocce practice was.  Watch

JoJo Harris: JoJo grew up in the Republic of Marshall Islands and is nicknamed after the JoJo fish — the fastest fish around the islands. She began swimming at the young age of 5 and is such an elite swimmer she often times competes against in older age brackets at competitions.  Watch

ESPN Images photographers are capturing photos from around the Special Olympics USA Games throughout the week, including these: 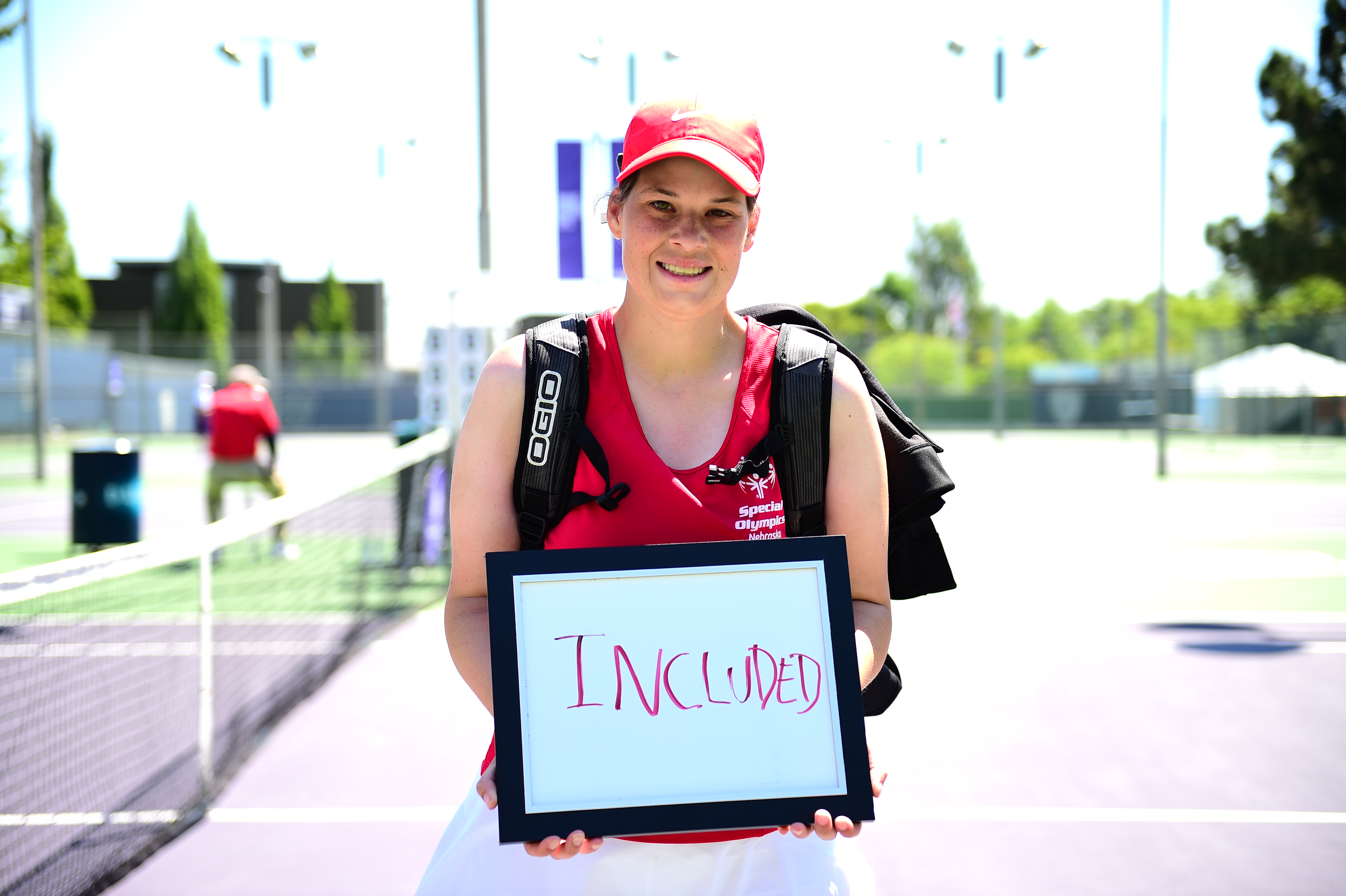