August’s World of X Games programming recaps the second X Games Minneapolis with a two-hour anthology to relive all the action sports competitions, the interactive festival village and musical performances from U.S. Bank Stadium. Next up, ABC features re-airs of both X Games Minneapolis’ BEING and Best Of shows. After wrapping that up, fans will get a chance to view six never-before-seen Moto video parts in Real Moto 2018. 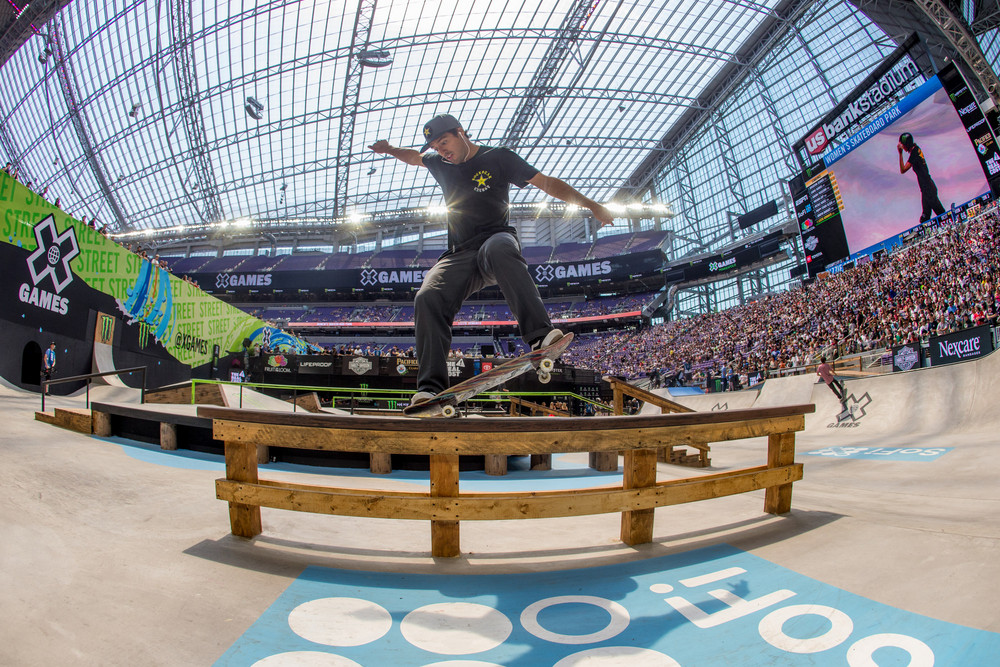 Fans can relive all the action from X Games Minneapolis 2018 with a two-hour anthology show recapping all of the action. Including highlights from all sports and disciplines, the show will also highlight some of the musical and festival offerings at U.S. Bank Stadium, including performances from Kaskade, Brother Ali, Ice Cube and Zedd.

The Best of Minneapolis show will provide fans a look back at highlights from the action sports competitions and musical performances at X Games Minneapolis 2018, including medaled runs, interviews with top athletes and more.

The fifth installment in the Real Series 2018 schedule, Real Moto, features six never-before-seen FMX video parts, behind-the-scenes footage and athlete interviews. The riders feature in Real Moto 2018 are Kris Foster, Axell Hodges, Colton Haaker, Brian McCarty, Colby Raha and Jimmy Hill. The videos will be judged by a panel of industry experts and their selections for which athlete/filmer teams will be awarded X Games gold, silver and bronze medals will be announced on this show, with cash prizes awarded to the winners.