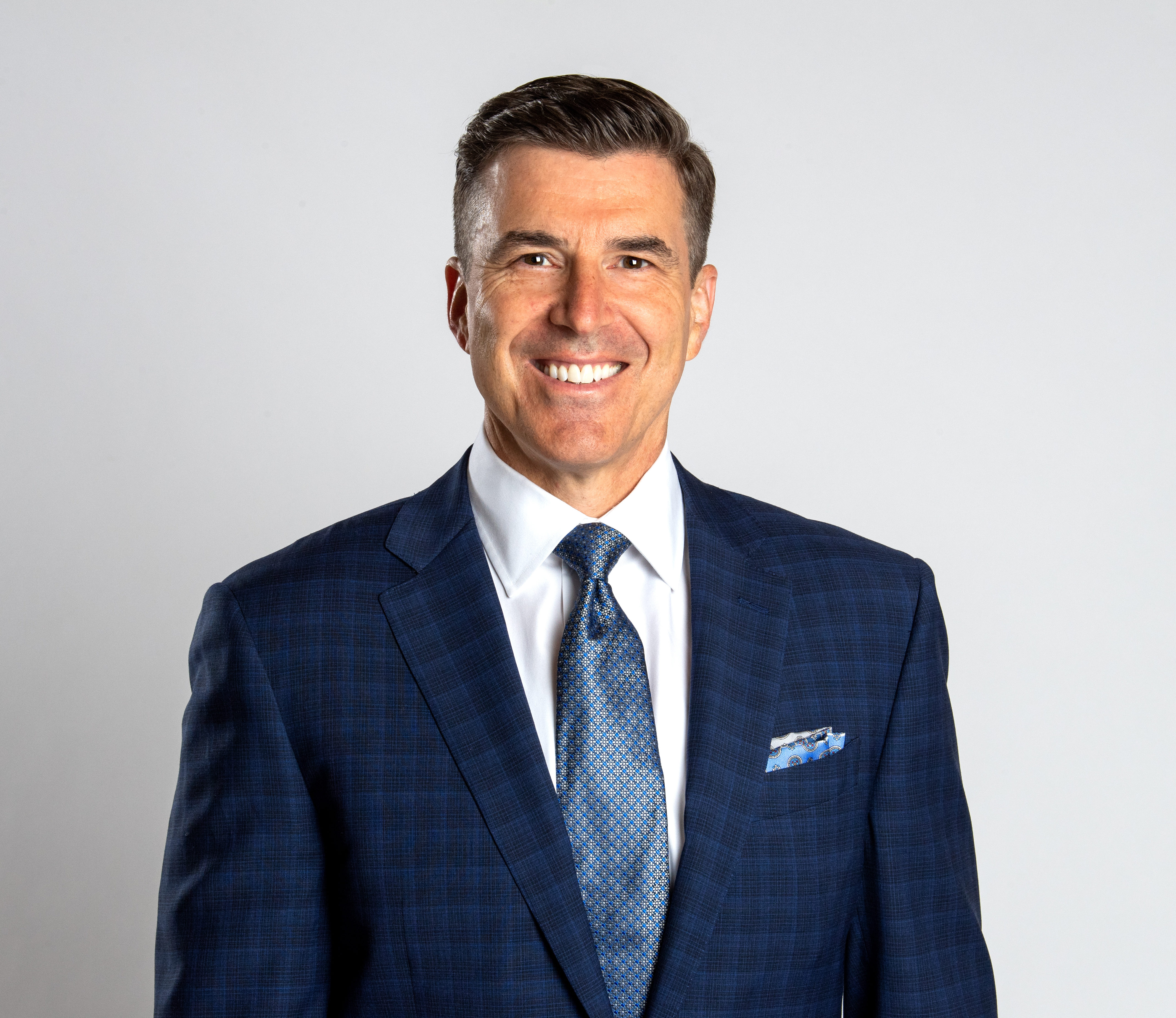 Rece Davis, one of the sports industry’s preeminent hosts and a mainstay on ESPN for more than 25 years, has signed a new multi-year deal to continue as the face of ESPN’s Emmy Award-winning College GameDay football and basketball studio franchises. Davis will also continue to host coverage from premier events like the College Football Playoff National Championship, the NFL Draft on ABC and the NCAA Men’s Final Four, in addition to select play-by-play assignments for college football and basketball.

Davis has been the host of College GameDay Built by The Home Depot the past six seasons. He brings an unmatched knowledge and passion for college football to the weekly traveling show, as well as his trademark wit and humor. Davis hosts the signature studio program from campus sites, the College Football Playoff, and the NFL Draft, in addition to anchoring ESPN’s College Football Playoff Top 25 Rankings Show.

“I’m extremely grateful to ESPN and pleased to continue working with my extraordinarily talented colleagues and friends on all of these remarkable projects,” Davis shared. “I get to cover the sports I am most passionate about with people who care deeply not only about the show, but the sports themselves. That is what makes our place special, and it’s something I never take for granted – it’s a constant source of energy. I’m thankful to Jimmy Pitaro, Norby Williamson, Stephanie Druley, Lee Fitting, Seth Markman, Michael Shiffman and our entire management team for their unwavering support as we constantly look for ways to deliver excellence in all aspects of our coverage. I’m thankful to my family – my wife Leigh, son Christopher and daughter Elizabeth sacrifice a ton for this crazy schedule. I couldn’t do it without their love and support. I also want to extend my thanks to Nick Khan for his advice and guidance, and my representative Matt Kramer.”

He added: “I’ve been blessed to do a lot of things during my career, but I can say without hesitation that hosting College GameDay is the best gig in sports television. I can’t wait to get the show back on campus to feel that electricity that is unique to college football and basketball. Our production team is elite, and the accomplished analysts I work with are gracious. Our shows set the standard, and to get to do this work at a place that feels like home, with a team that feels like family, is very gratifying.”

During the basketball season, Davis will remain host of College GameDay Covered by State Farm, a role he has occupied since the show debuted in 2005, and will also continue to call select college basketball games following the conclusion of the CFP. Davis anchors coverage from the annual State Farm Champions Classic and NCAA Men’s Final Four, and he has also served as host of the NBA Draft on ESPN for more than a decade.

This summer, he will return to soccer hosting duties for the UEFA European Football Championship after hosting ESPN’s coverage of the 2008 UEFA Euro and 2006 FIFA World Cup soccer tournaments.

“Rece continues to raise the bar for College GameDay and everything he’s involved with at ESPN,” said Lee Fitting, ESPN senior vice president of production. “The professionalism, energy and knowledge he brings to every show and every assignment is first-class as one of the best in the industry.”

Widely respected throughout the industry, Davis was nominated for the Sports Emmy award in the Outstanding Sports Personality – Studio Host category in 2018 and 2019. The College Sports Information Directors of America (CoSIDA) awarded him with both the Lester Jordan Award (2019) and Jake Wade Award (2016), and he was recognized by Cablefax in 2008 as Best Sports Host.

A graduate of the University of Alabama, Davis was inducted into his alma mater’s College of Communication and Information Sciences Hall of Fame in 2019 after being recognized as an outstanding alumnus in 2001.