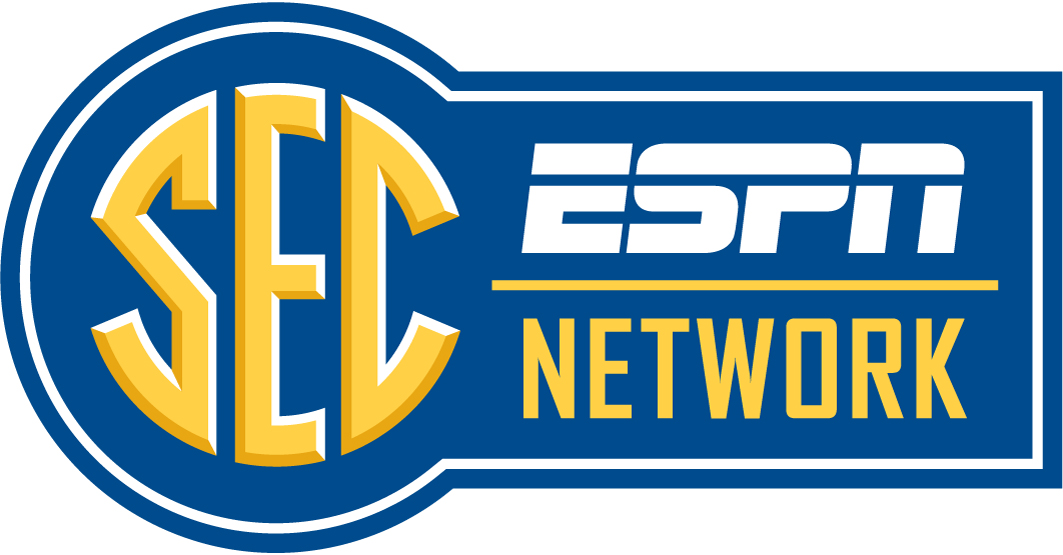 Today, Southeastern Conference Commissioner Mike Slive and ESPN’s Senior Vice President Justin Connolly made several SEC Network announcements during a press conference at the Georgia Dome in Atlanta regarding programming, live events and branding for the new television network. Below is a compilation of notes, quotes and photos from the event.

College Football on the SEC Network:

NEWS: The SEC Network will kick off the college football season with a doubleheader on Thursday, Aug. 28. In addition to the previously announced Texas A&M at South Carolina game, Temple at Vanderbilt will also air on the network August 28. It will mark the first time the college football season has kicked off on a conference network. The weeknight doubleheader will account for two of five games expected to air on the network that week.

“In the span of two or three days we will have five football games on the SEC Network, and then a triple-header every Saturday thereafter,” said Commissioner Slive.

“We have an unprecedented commitment to putting events of national interest on the network every week,” said Connolly.

“The thing that’s unique about the SEC, as all of you know is what the pregame experience is, and we want to take people into that.  We want people at home to feel like I’ve been ‑‑ I’ve been there even though I haven’t.  Because there is nothing like it,” said Druley. “I’ve been blessed to cover so many major events on so many platforms throughout my career, and I can honestly tell you in all my years of broadcasting, no matter what the sport is, the event, the league, I can honestly say in assessing it all, when I’m sitting up there on a Saturday night next to Matt Millen and I’m just taking it all in week after week, that nothing compared to the purely unbridled passion, the rich tradition, and really an authentic intensity of SEC football.  Absolutely nothing compares, and there was no decision to make here when (this hosting) opportunity came up,” said Tessitore.

NEWS: SEC Nation will debut Thursday, Aug. 28, from Columbia, S.C. for the Thursday night doubleheader. The show’s first Saturday stop will be in Auburn, Ala., on August 30 prior to the Tigers’ SEC matchup against the Arkansas Razorbacks.

NEWS: ESPN will more than double its commitment to the SEC Storied franchise, creating 10 original SEC Storied features next year celebrating the storied history and tradition of the conference.

NEWS: The next SEC Storied will be “Bo, Barkley and The Big Hurt”, a retrospective look on a rare moment in time when three of the country’s great athletes overlapped at Auburn, will debut on ESPNU February 24 at 9 p.m. ET.

Brand Campaign
NEWS: ESPN unveiled its brand marketing campaign for the network, with the tagline “Take it All In”, capturing the experience of being a SEC fan.  Details Brand Campaign Images
Brand Campaign Video: Titled “Not Just a Casual Fan”, one of three broad conference spots created for the network. School specific creative is being produced to represent each of the 14 SEC schools..

FanFare: A look at the SEC Network’s presence at FanFare, which will include a live taping of The Paul Finebaum Show airing on ESPNU at 3 p.m. ET. Photos will be available here, later this afternoon.