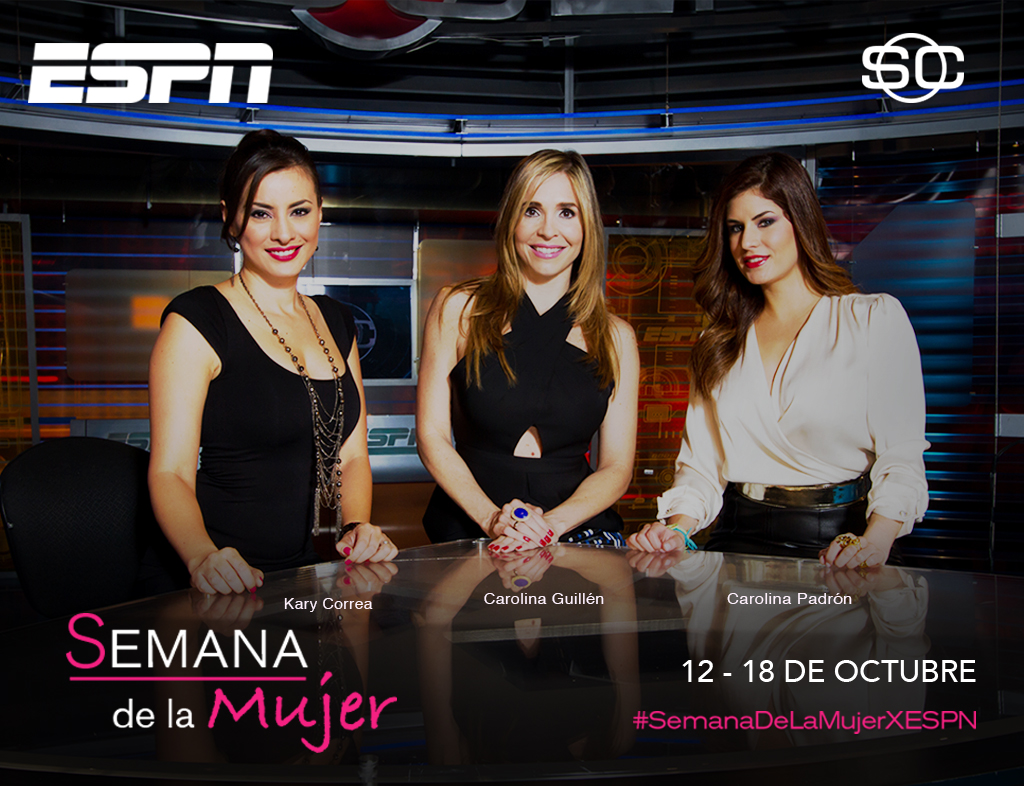 While the ladies will deliver SportsCenter’s daily news and information, Ladies Week comes to live with a series of special segments around top-ranked female athletes:

*Programming subject to change without notice. Anchor for SportsCenter and sports reporter