A fixture on SportsCenter for nearly a quarter of a century, Linda Cohn will reach a milestone with ESPN’s signature news and information program in February.

Cohn, who has hosted more editions of SportsCenter than anyone in the 36-year history of the program, will anchor her 5,000th show on Sunday, Feb. 21, at 8 a.m. ET on ESPN. More than 60,000 SportsCenters have aired since ESPN was launched in September of 1979. 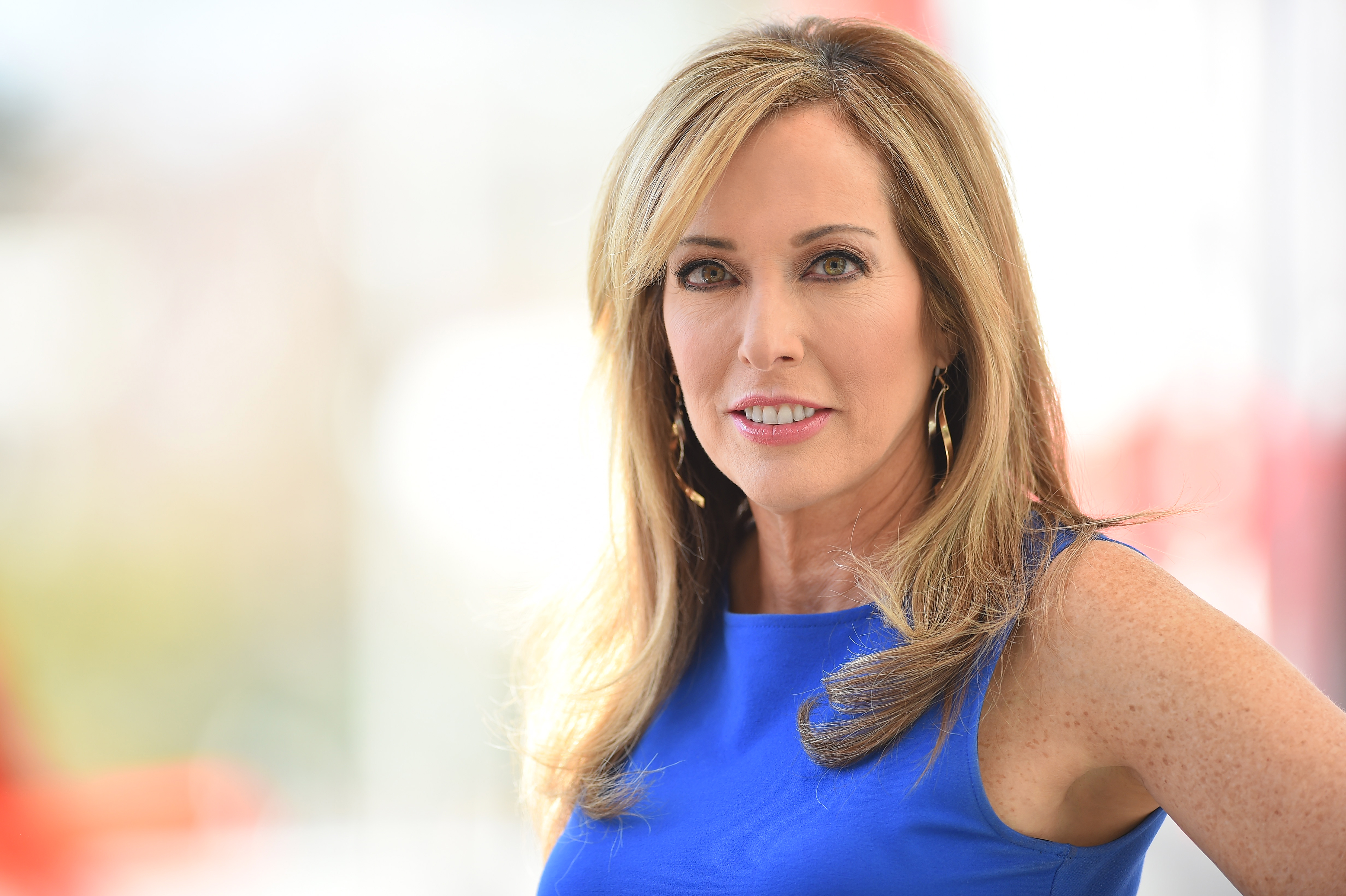 “Congratulations to Linda on the momentous occasion of her 5,000th SportsCenter,” said John Skipper, ESPN president and co-chairman, Disney Media Networks. “It is a remarkable achievement. In her 23 years at ESPN, she has been one of the defining personalities of SportsCenter. The quality of her work and commitment has distinguished ESPN and made her one of the preeminent sportscasters of her time.  She is an unsung pioneer though not to be unsung today.”

Cohn anchored her first SportsCenter on July 11, 1992, a 2 a.m. program in which she was paired with former ESPN anchor Chris Myers, now with Fox Sports. “It’s just an amazing journey that I’ve been very fortunate to have been on for 23 years,” said Cohn. “As players and athletes always say, they don’t look at a number or body of work until that body of work is over, that’s how I kind of compare it. I don’t even think about the number.”

Cohn is now most often seen hosting weekend morning editions of SportsCenter (10 a.m. Saturday, 11 a.m. Sunday). She also reports from events, as she will do from Sunday’s NHL All-Star Game in Nashville, and contributes features, including an in-depth interview with legendary NHL player Jaromir Jagr of the Florida Panthers airing this week and a recent piece on Arizona Coyotes rookie Max Domi and his service dog.

During her career at ESPN, the versatile Cohn has hosted, reported, commentated, interviewed, written and called play-by-play. She also has appeared in many of ESPN’s iconic “This Is SportsCenter” commercials. A partial list of events, sports and assignments Cohn has had for ESPN in addition to anchoring 5,000 SportCenters:

Cohn’s early career included both radio and television, starting in local radio in 1981 in Patchogue, N.Y., on her native Long Island She became the first full-time female sports anchor on a national radio network (ABC) in 1987. Her first TV work was with WLIG-TV on Long Island as a part-time anchor and reporter, and before coming to ESPN, she was a sports anchor/reporter for KIRO-TV in Seattle.

A hockey goalie in both high school and college, and still an ardent follower of the sport, Cohn in 2008, wrote and released Cohn-Head: A No-Holds-Barred Account of Breaking Into the Boys’ Club, a book about the challenges of her career, her life inside ESPN, sports personalities she has met/interviewed and more.

As far as she is concerned, Cohn would like to do many more shows.

“I just figure, hey, I’m going to work each day doing what I love to do,” she said. “There will be plenty of time to look back and say ‘wow, did I really do that many SportsCenters?’”