Additionally, ESPN’s Creative Studio design, animation and edit team will debut Super Bowl LV-themed edits and graphics throughout the show, drawing inspiration from the city of Tampa, area thunderstorms and the “storm” of playoff teams who call this Super Bowl city home. 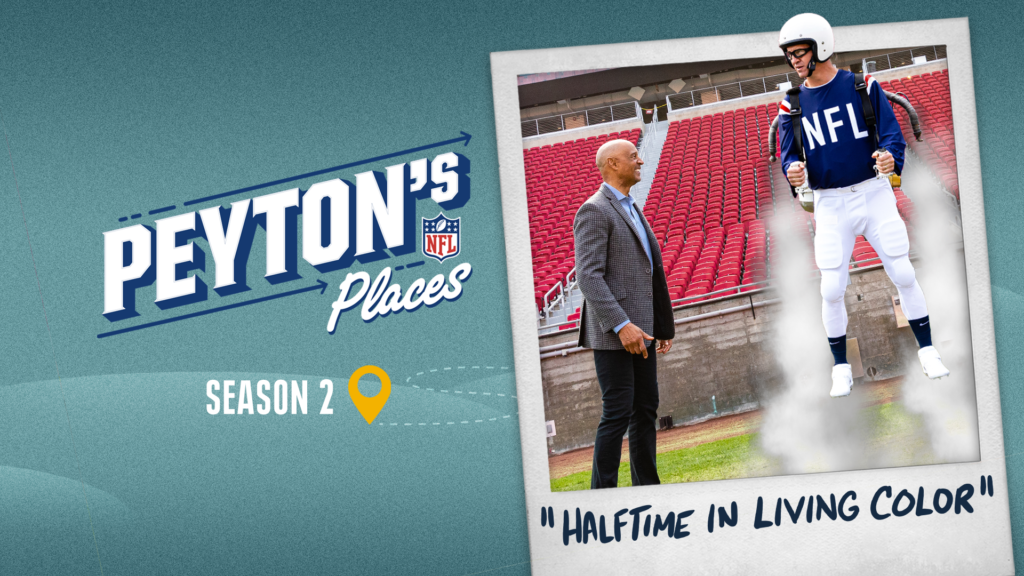 Peyton’s Places: Also on Sunday, a new episode of Peyton’s Places – Halftime in Living Color – debuts on ESPN+. In the episode, legendary wide receiver James Lofton, who attended Super Bowl I as a fan, tells Peyton Manning what the first championship game was like, including the halftime jetpack show. And Keenen Ivory Wayans meets up with Peyton to share the role the In Living Color halftime show played in evolving the Super Bowl into the extravaganza it is today.

All subject to change.
All ESPN shows available via the ESPN App.