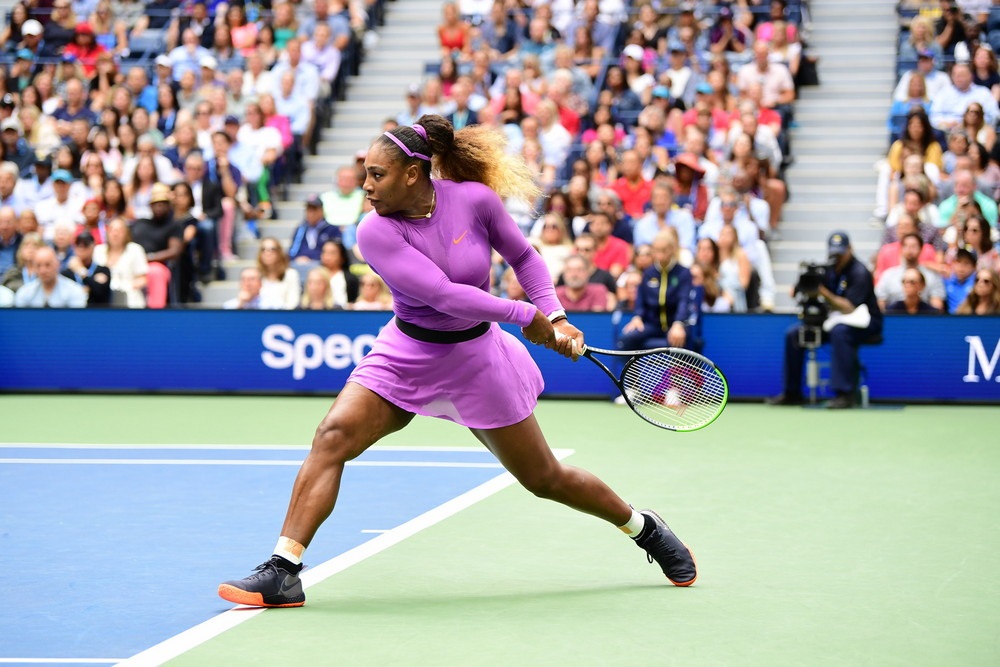 Two Weeks of Wall-to-Wall Telecasts, “Cross-Court Coverage” Added for First Two Evenings, Hundreds of Exclusive Matches on ESPN+, Every Match from Every Court on the ESPN App

Nadal Aims to Extend his Lead for Most Majors, or Can Medvedev Repeat?

ESPN’s exclusive coverage of the US Open begins Monday, Aug. 29, launching two weeks of comprehensive coverage with all matches from all courts available on the ESPN App. ESPN+ will again offer hundreds of exclusive matches across all draws. The number of hours on linear TV has increased to more than 140 with the addition of “Cross-Court Coverage” the first two nights when ESPN will show the action from Arthur Ashe Stadium while ESPN2 focuses on Louis Armstrong Stadium. The ESPN App will be the all-in-one home for US Open coverage, with ESPN and ESPN2 telecasts and the matches streaming on ESPN+ and ESPN3.  Matches will also be available on demand afterwards.

Before the main draw begins, ESPNEWS (six-hour “whiparound” coverage) and ESPN+ (dedicated feeds for each court all day) have exclusive coverage of Qualifying through Friday.  On Thursday, the ESPNEWS show will include the announcement of the Women’s and Men’s draws.  Also, a one-hour SportsCenter at the US Open will preview the tournament at 1 p.m. ET on Sunday, Aug. 28, on ESPN2.

In addition, ESPN Deportes will provide daily coverage, totaling close to 90 hours, including the Women’s and Men’s Semifinals and Championships.

As host broadcaster, ESPN’s coverage of the US Open is its largest production of the year with programming provided to networks in virtually every corner of the globe.  Some 600 people will be on site at the USTA Billie Jean King National Tennis Center to capture the action on all 16 courts, most with 12 or more hours of action per day.

The Storyline – Serena’s Swansong? Certainly, all eyes – from the tennis world to the entire sports community and even the worldwide media at large – will be on Serena Williams, the transcendent superstar who recently wrote she is “evolving away from tennis.”  Most observers believe the US Open will be the final event of her legendary career. She counts six trophies from New York among her 23 Major championships, one short of the record held by Margaret Court.

To commemorate her amazing career, ESPN2 will air consecutively five memorable Serena Williams matches today, Aug. 25, starting at 7 p.m. ET. In three of the five, her opponent is her sister Venus.

In addition, ESPN+ is offering a “Best of Serena” collection of 15 matches available on demand.  They are all from one of the four Majors and are largely championship matches.

The musical duo SOFI TUKKER – whose latest album thematic “Wet Tennis” is all about tennis – performs their latest single “Summer in New York” in ESPN’s US Open promotional spots which debuted Tuesday.  The spots were shot recently at night on The Rooftop Pier 17 at NYC’s South Street Seaport with the Brooklyn Bridge and lights of the city as a backdrop.  This setting captures the vibrancy of New York at night, an atmosphere familiar to US Open fans and viewers.